Tattooing for spiritual and decorative purposes in Japan is thought to extend back to at least the Jomon or Paleothic periods, (approximately 10 000 BC).

Latterly, in the Kofun period (300 – 600 AD), tattoos began to assume negative connotations. Instead of being used for ritual or status purposes, tattooed marks began to be placed on criminals as a punishment (this was mirrored in Ancient Rome, where slaves were known to have been tattooed with mottos such as “I am a slave who has run away from his master”).

Until the Edo period (1600 – 1868 AD) the role of tattoos fluctuated. Tattooed marks were still used as punishment, but minor fads for decorative tattoos – some featuring tattoo designs that would be completed only when lover’s hands were joined – also came and went. It was in the Edo period, however, that Japanese decorative tattooing began to develop into the advanced art form that it is today (i.e. throughout the last 400 years).

Compare this to European Tattoo history where one of the oldest documented tattoo artists, George Burchett, who was expelled from school for tattooing his classmates (undoubtedly in an old ‘Popeye’ style of singular stamp images) in 1884. The first known Tattoo Studio in the USA was in 1947.

Throughout the centuries, Japanese Tattoo Art was carried out in an almost secretive, ‘underground’ manner and was virtually outlawed by the majority of governing authorities.

Tattooing was legalised by the Occupation Forces in 1945. For many years, traditional Japanese Tattoos were associated with the Yakuza – Japan’s notorious Mafia. Wearers of traditional tattoos can often afford little else and they frequently keep their tattoo art secret.

For these reasons (the Edo period onward), Japanese foundational tattoo art images have not changed and this timeless nature is one of the key reasons why Zealand Tattoo has adopted Oriental Art tattoo design as one of the main focal points of their overall business vision. Personally, Zane is most passionate about this tattoo art form and has excelled in this genre to the point where he is recognised as one of the very best Oriental Tattoo Artists in New Zealand.

Want to stand out from the crowd with a striking art piece that is tailor-made for the individual.
And applied with the highest standards of professional care.

About our
Christchurch Studio

About our
Queenstown Studio

Get inked with us
Book a tattoo 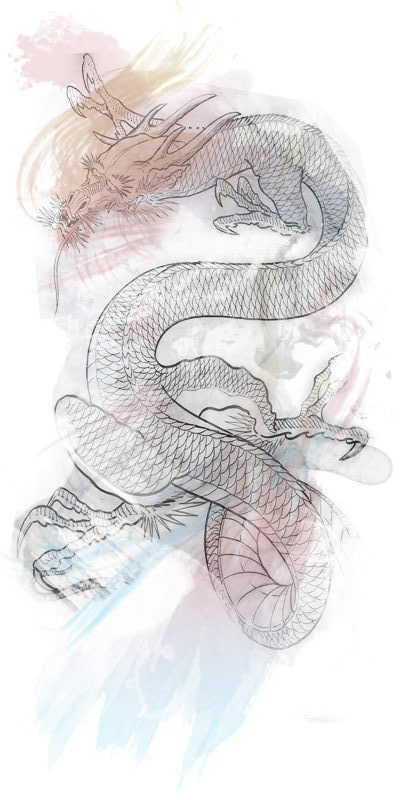